The United Nations Oceans Conference saw many ocean conservation announcements, from local action through to national pledges and international collaborations.

Perhaps most significant for blue carbon ecosystems was the release of the draft “High Quality Blue Carbon Principles and Guidance”, jointly led by Salesforce, Friends of Ocean Action, Conservation International, The Nature Conservancy and drafted by Meridian Institute. This 16 page document seeks to clearly lay out guidance to ensure buyers of blue carbon credits are purchasing credits which have wide ranging positive impacts for people and nature, and includes contributions by members of the World Economic Forum Mangrove Working Group, including Fair Carbon.

The draft release was followed by an intensive three-hour workshop bringing together leading corporate buyers, large and small NGOs active in different blue carbon ecosystems, representatives of existing successful projects including Mikoko Pamoja, Vanga Blue Forest, Tahiry Honko and Vida Manglar, and other interested parties, plus remote participants via zoom. The discussion was intense, however the draft principles generated positive feedback overall and have now been released for public comment.

While the voluntary carbon market as a whole still debates exactly what is meant by the term “High Quality” when applied to credits in general, this document goes a long way towards creating a high-quality definition for blue carbon specifically.

Importantly, the need to understand how local stakeholders receive tangible benefits from project implementation, and whether they are properly represented in project management decisions, before committing to purchasing any credits is highlighted as a critical part of that definition. We were particularly happy to see the following draft text recommending that investors or purchasers:

What does this mean for blue carbon credit buyers?

Fair Carbon is continually approached by prospective credit buyers and consultants acting on the behalf of large corporations or other institutions, we support their learning and try and guide investors away from making poor decisions. What we have learned from this process is that there was a broad lack of effective due diligence capacity among some potential buyers, and in a few instances not even a basic understanding of the natural ecosystems they are discussing.

These draft buyer’s principles inform and support an improved due diligence process, which in turn signals to potential project proponents that bad practices which have occasionally been encountered in the REDD+ space will not go unchallenged. Land grabbing, disenfranchising local users, failing to invest an ethical share of proceeds into local communities or disregarding environmental impacts of projects have never been regarded as acceptable by purchasers, however some purchasers were completely unaware of those risks.

For effective due diligence though, transparency is critical, and this theme emerged several times during the discussion. The carbon market is tremendously opaque, this builds distrust and restricts market potential.

Projects that change how natural resources are managed to protect or restore them frequently require the people using these resources to change their behaviours to achieve project goals. We need transparency to be able to see and understand how people are part of each project and how they are compensated for their efforts. When we talk to organizations interested in mangroves in particular there are three keywords which define every conversation: People Live There.

We also need transparent reporting to understand the biophysical interventions carried out so we can see that a project meets biodiversity goals and whether it will be effective at all over the long term.

Finally, we need to see that projects have full government support to operate and are doing so within a clear legal framework, rather than operating in a policy void.

What does this mean for credit producers?

For project designers and managers aiming to create inclusive high-quality projects, but wary of running at a loss and failing to deliver on promises made to local stakeholders, the draft principles demonstrate increased understanding of the complexity and therefore cost of producing blue carbon credits, and a recognition of their value beyond carbon. Implicit in this document is a willingness to pay a premium price for high quality. As pointed out by the IUCN’s Dorothee Herr: the appetite for credits in the Blue Carbon Buyers Alliance alone exceeds the potential supply, and all members of this group should sign up to these principles. The existence of this reliable marketplace for high-quality blue carbon substantially lowers the risk of moving forward with best-practice project implementation.

What does this mean for us?

Fair Carbon welcomes and fully supports this initiative to define an ethical blue carbon market. It will be interesting to see how the principles evolve through the public consultation process and we look forward to the release of a final version.

Being able to share the Blue Carbon Principles with prospective credit purchasers will hopefully significantly reduce the demands on our experts’ time so we can concentrate our energy on supporting project development. Our modular guidance to blue carbon project development is already aligned with the ideals behind these principles and will be useful in ensuring project proponents are able to meet the requirements of high-quality credit. 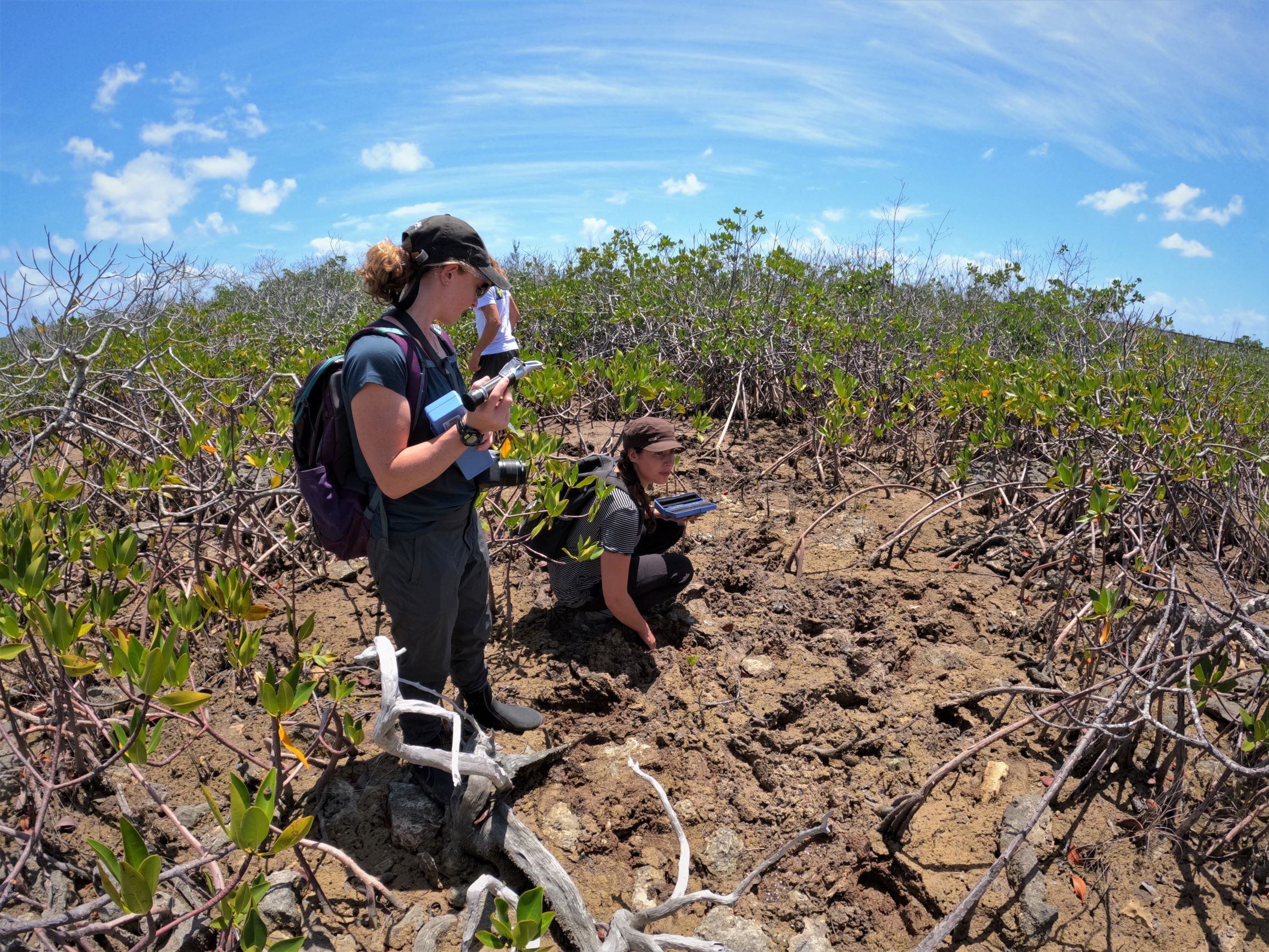